On Sunday there was a surprise baby shower for my good friend Casey, whose little girl is due in August. It was a fun time, despite the fact that I only knew a couple of the girls...and the fact that I showed up after Casey did. (So embarrassing.) Luckily she was blindfolded, so her husband Jason motioned me to run past and beat her to the room where the party was being held.

(And, just to justify myself a bit here...the evite said the shower was at 2pm. So I showed up at 2pm. I didn't know that meant we were surprising her at 2. After the fact, I realized that everyone else at the shower had been conversing with one another during the prior weeks of planning. So I would assume they all discussed when they were going to show up. I was the only oddball who didn't know anyone well enough to talk to them before the actual party. So note to any of you party-planners...be sure to give explicit directions in your invites/evites...especially when it's a surprise party!)

Anyway, here are a few pics from the event: 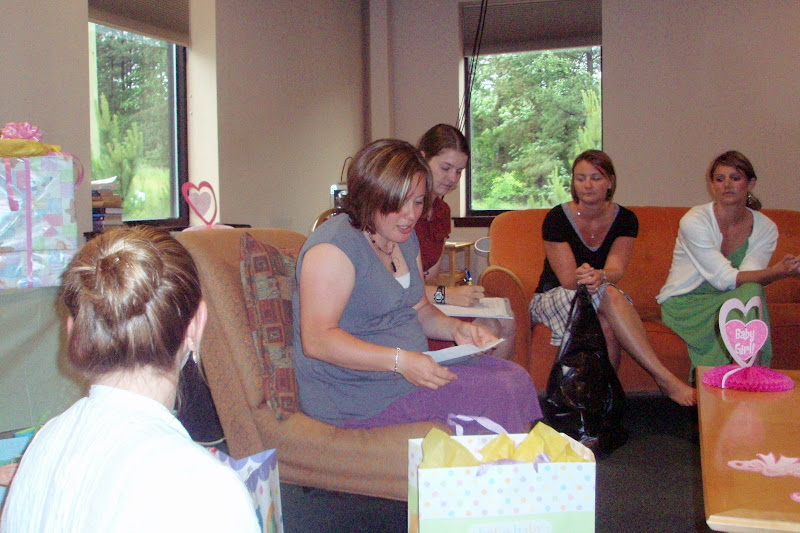 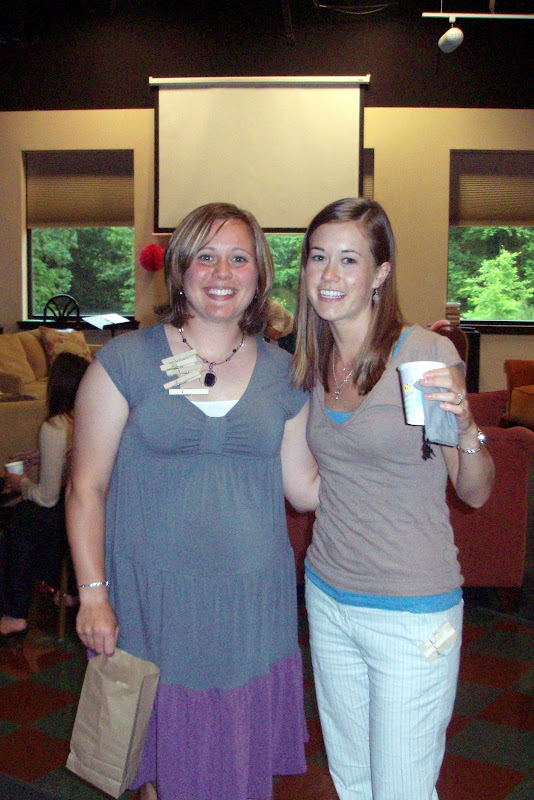 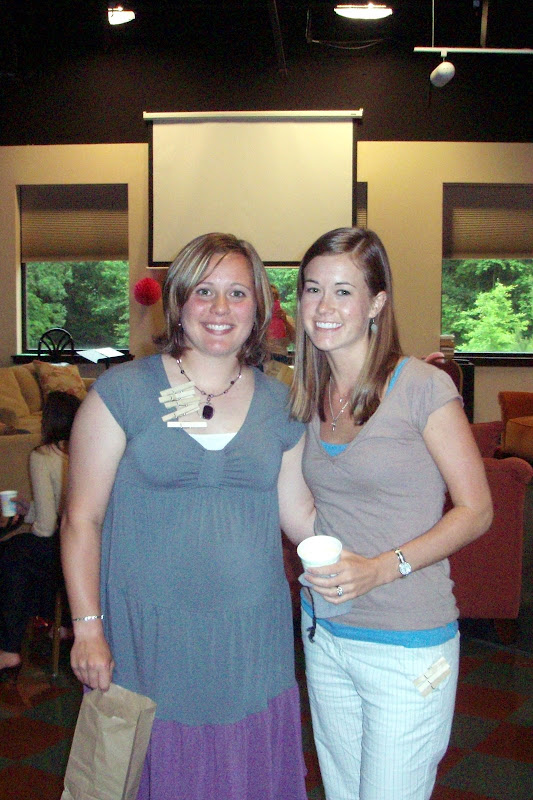 Julie caught me off-guard in the first pic.
Isn't Casey so cute with her baby belly?!? :)
(Oh, and excuse the clothespins we have hooked to us. They were for a game.)

Second, I just wanted to share a couple pics of my pups. (I know I share pictures of them a lot, but they're my babies... :) ) 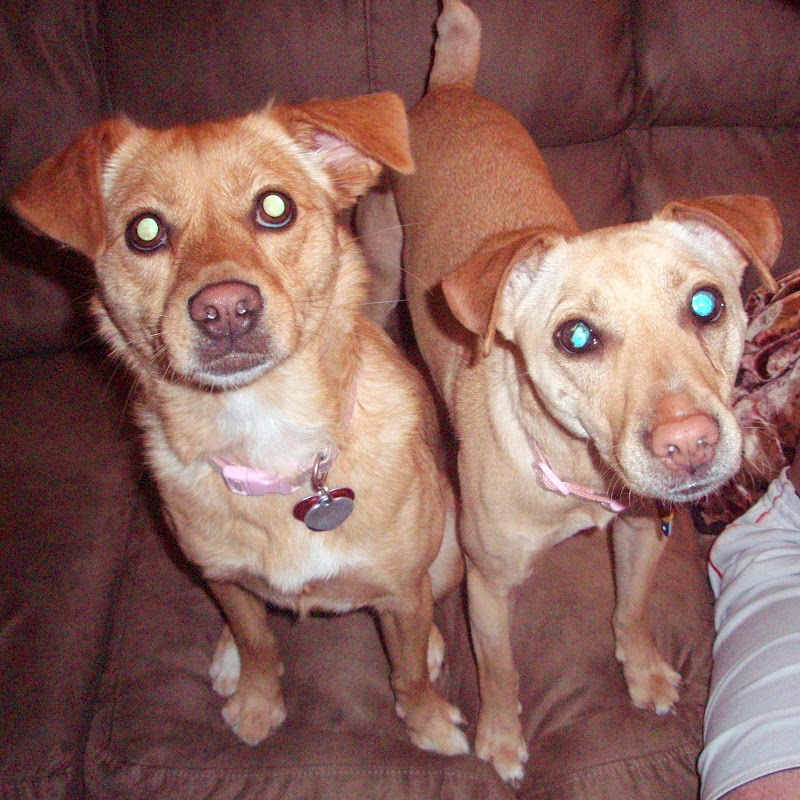 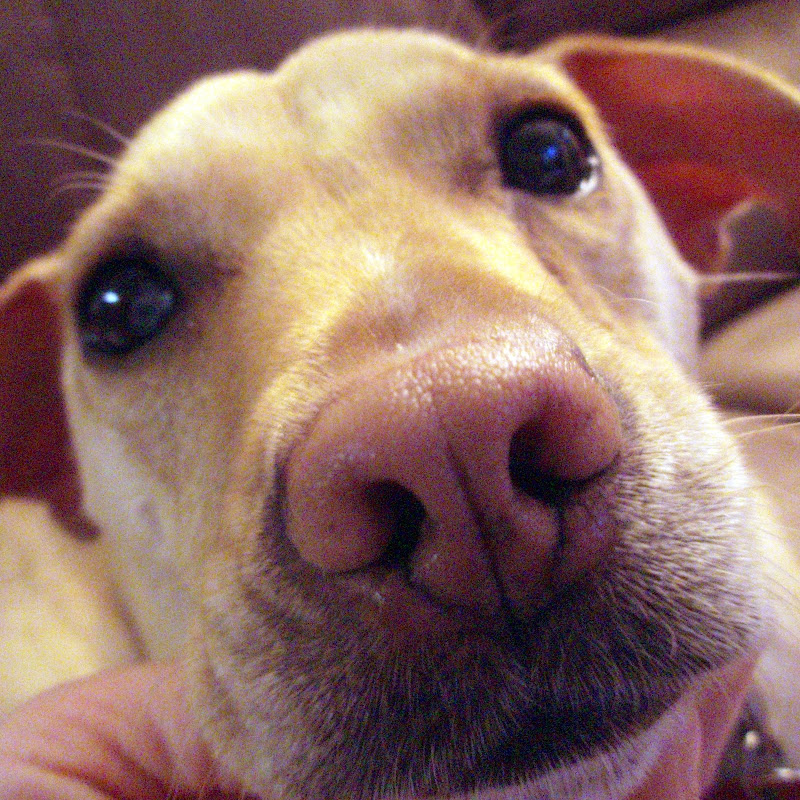