Time for another Edit Me Challenge! 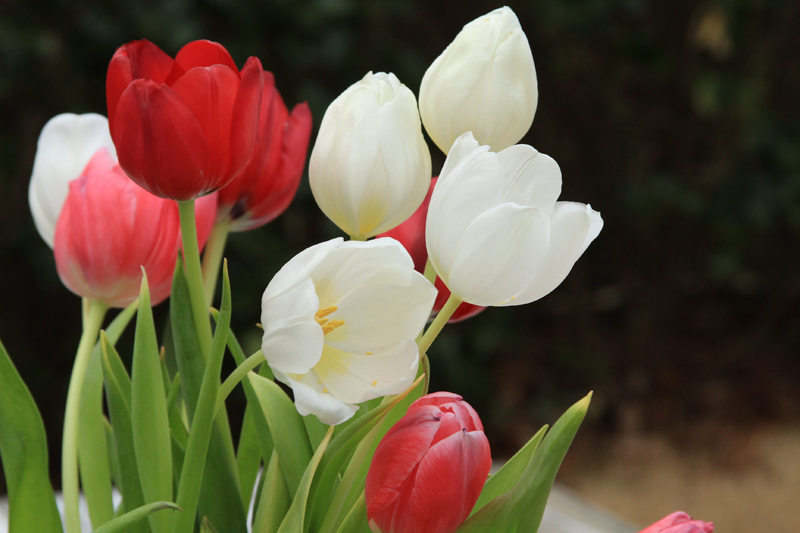 And here is my edit: 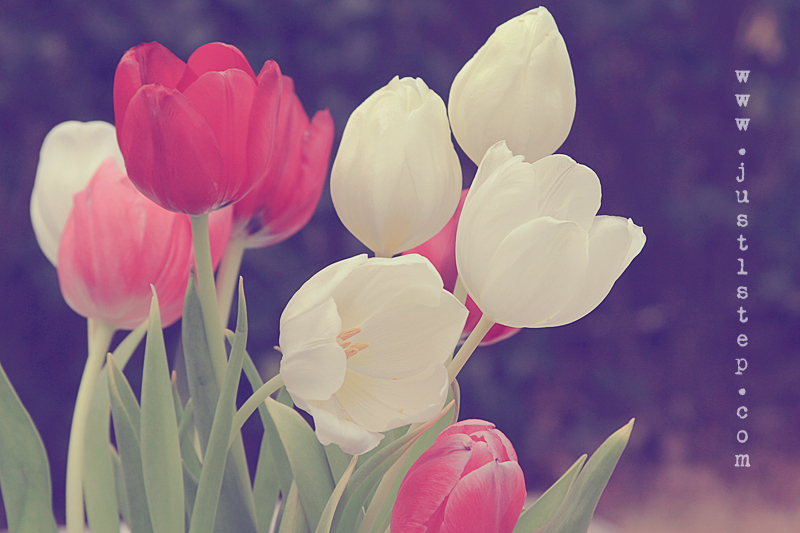 First I reduced the exposure, brightness, and contrast in ACR, then imported the photo into photoshop. I then ran the My Four Hens action Superb and turned off the layer that converts the image to black and white. This is one of my favorite ways to edit photos - it was a photo tweak I randomly landed upon one day while just messing around, and I've used it a ton since then. After running the action and reducing the contrast a little, I added two color layers in soft light mode. One color was a pale pink at 20% opacity, the next was a dark gray-blue at 13% opacity. After that, I decided the image was a little dark, so I added a levels layer and moved the middle slider a bit to the left to brighten the midtones. I was careful not to brighten it too much, because I didn't want to lose the detail of the white flowers.

After that I cropped to remove the random flower at the bottom of the picture on the right, then resized, sharpened, added my watermark, and saved for web & devices.

As usual, head to www.editmechallenge.blogspot.com to see the other edits. Or even bookmark the blog and join in next week! :)

Email ThisBlogThis!Share to TwitterShare to FacebookShare to Pinterest
Labels: {Photography}