Dave and I hosted a superbowl party on Sunday. We also bought a new TV on Sunday. And not because we belong to the weird group of people who think we need to buy a big, new, shiny TV for hosting a superbowl party. No...we bought ours because the one we already had decided to stop working 4 hours before kickoff. 4 hours before 11 people would be showing up at our house expecting yummies, good conversation, and most of all, a TV screen with the superbowl game on it. So off to the stores we went.

First we looked at Target, which had some good deals. Once we decided what we wanted, Dave remembered that hhgregg had the same size from a better brand for the same price. So we headed off to hhgregg. We found the TV right away, and the sales guy told us he thought there was only one left. That made our decision for us very quickly. Dave told him we'd take it. Within one minute after we'd claimed the last TV, some people standing near us requested it from another sales guy. The other sales guy looked on his computer and said, "I can see about ordering one for you." The people were like, "No, we want to take it home now." The sales guy said, 'I'm sorry, there's none left." The people just stood there. They were not happy.

So we'd gotten the last one within seconds of losing our chance. Yay for us! Our TV apparently had to be loaded off of a truck, so Dave and I hung around a while and went to Petco to get crickets for the newts while we were waiting. When we came back, the other people were still standing around, but had apparently decided to buy a more expensive TV. (In other words, Dave and I did hhgregg a big favor by buying the one we did.) When our TV finally came out on a dolly, the sales people in the store watched as we walked down the center aisle with it and exclaimed, "They got the LAST ONE!!!" I felt pretty special. It was fun.

So after that, my wonderful husband got it all setup and we had a crystal-clear picture of the superbowl for all our friends. It was a grand time. 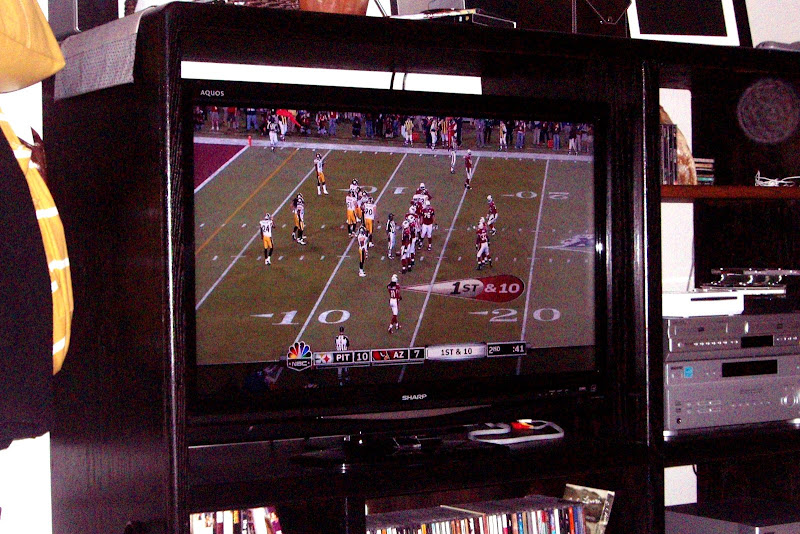 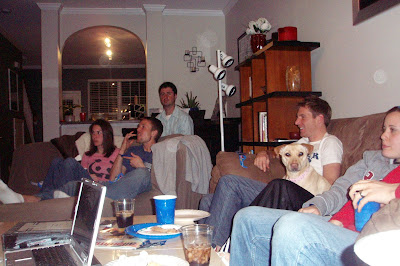 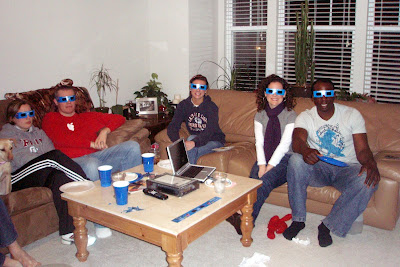 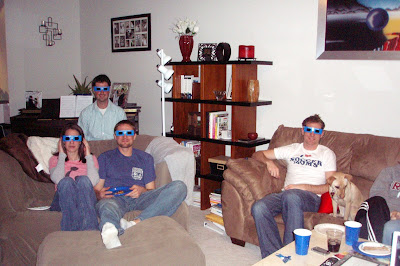 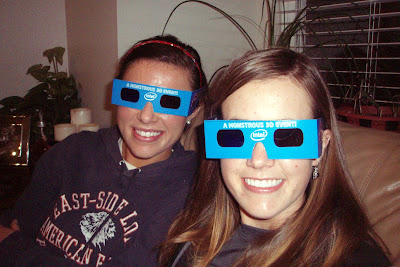